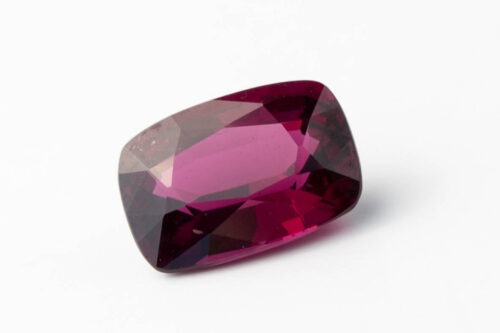 The word for January’s birthstone, garnet, is believed to come from the word granatum which means “pomegranate.” It’s a reasonable association, especially in the context of the deep red Mozambique garnets and the lesser known red-pink Rhodolite garnet. Because Rhodolite has such a unique color, we decided to devote an entire Pinterest board to its enchanting hue. 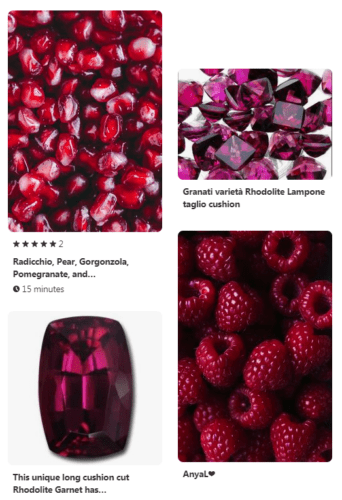 The alluring name of Rhodolite comes from the rhododendron flower and it’s color is often described with words like “raspberry” and “rosey.” Some Rhodolite’s even have a color change or color shift effect, and they can range from red with rose-pink to purple-pink qualities. 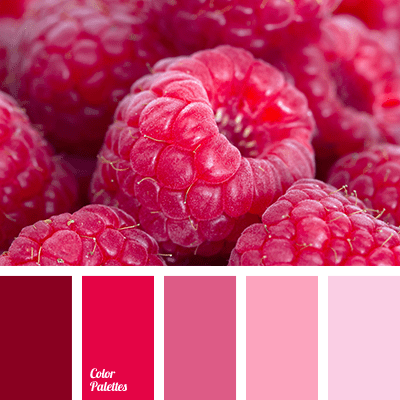 Rhodolite, like other gemstones and varieties of garnet, has traveled from exotic lands all over the world to get to you. Yes, you.

Every rhodolite has a story. In fact, we even carry rough Rhodolite as a part of our Sharing the Rough collection which you can read about here:
https://www.hperryjewelers.com/sharing-the-rough-collection-and-the-devon-foundation/

When you purchase a Rhodolite or any other stone from our Sharing the Rough collection, a percent of that sale is donated to The Devon Foundation which develops talent through scholarships and education for mining communities in East Africa. 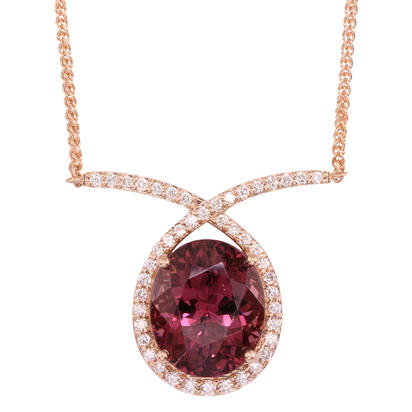 For more information about Parle Gems and the Sharing the Rough Collection, and The Devon Foundation, click here:
http://devonfoundation.com/
https://www.parlegems.com/blog/our-partnership-with-the-devon-foundation/ 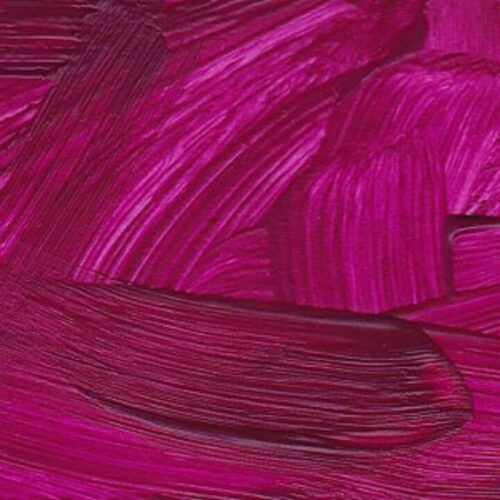 Buying a Rhodolite is buying more than just a gemstone. It’s a long-lasting symbol of passion, independence and celebration. It represents perseverance, and is a token of the charitable efforts that have benefited impoverished communities all over the world through the mining industry and the generosity of businesses like the one who produces our Sharing the Rough collection.

It’s only fitting that this stone is one of the birthstones for January. It’s a gem that looks to the future.
New year. New stone. New you.

For more PIN-spiration, see our Rhodolite board on the HPerry Jewelers Pinterest!